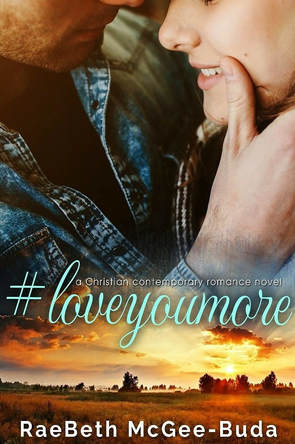 ​Strong-minded and independent, Colonia had life in order. A set plan; to rid herself of her dark past, to allow no man to control her, and become the next best-selling author.

Meeting Tyler changed it all. Charismatic. Sexy and a Marine stationed in Iraq, Tyler was set to come back to the states where Colonia would finally meet him in person.

After the first meet and greet, Colonia fell fast and their relationship went into turbo mode. Moving in together, becoming engaged, and a baby on the way, Colonia felt life was finally in order. However, she slowly learned Tyler had a dark, hidden side. The side of him that made her second guess everything; including herself. His manipulation, lies, and deceit made Colonia feel defenseless. Life took an unexpected turn that pushed Colonia back in church and seeking God's guidance.

Shamefully, her past was in the past until it reappeared in different ways. Colonia turned to God in hopes of finding direction.

Will she take the chance of leaving or fight for the man she loves?